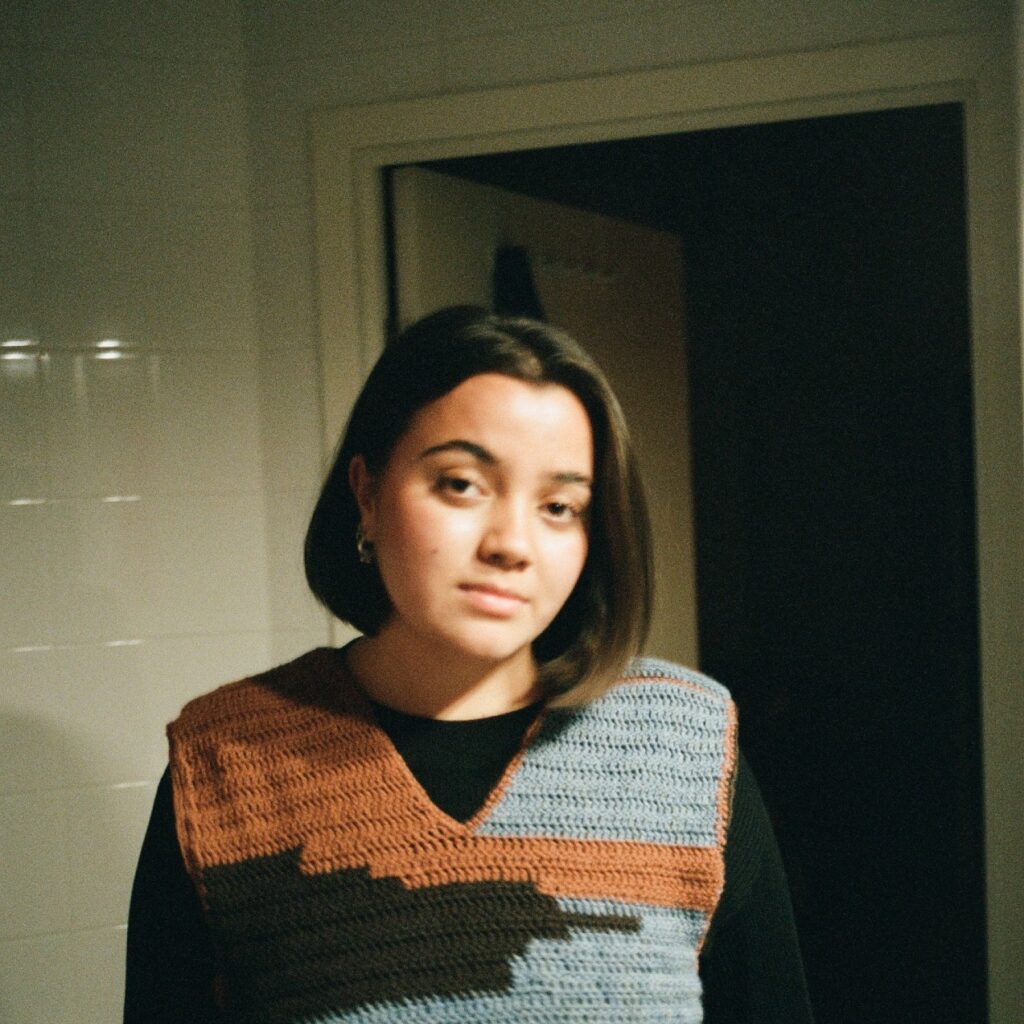 Ida, can you briefly tell us who you are?

I am a nursing student, born in 1996 and raised in Stockholm city. Before I started studying to be a nurse, two years ago, I worked at a café, did some backpacking, studied documentary filming on Öland and lots of other fun things.

When did you start doing photography?

I have always loved documentaries and been very fascinated by that way of being creative, but it took a while before I realized that it was the photography in the films that I liked. My dad has photographed and filmed a lot during my childhood so it has always been present in some way. The first time I actually “discovered” photography was probably around the age of 12. Then blogs became very big and I stumbled upon someone’s photo blog. That’s when my real interest began. My dream of becoming a photographer has never really disappeared since.

Do you have a special photo style?

I have always felt an attraction to the socially realistic and “ugly”. The opposite of the retouched and beautifying photographs. I often want to photograph people in their natural environments as reality and life are what inspire me the most. I like to have a melancholy tone in my pictures. A great inspiration is the film Paris Is Burning and the photographer Vivian Maier.

What do you most look forward to sitting on this year’s jury?

The luxury of being able to browse through lots of picture charts and soak up works of art from several hundred different photographers. This year, it will also be allowed to take photos with the mobile phone, which opens up new possibilities and it will be incredibly exciting to see how it will be used among this year’s participants!